The talented lady who does many of my book covers, has just completed a black and white picture which I felt was too good not to share.

Facebook The Art of the Jay is the link to her webpage. If you feel the urge, feel free to go on over and give it a like, and share around. I think it’s absolutely brilliant! Love black and white drawings. So much depth, detail and and raw beauty … enjoy!

Well, for starters, I’ve just been fluffing about tszujing up this website a little. For those who have no idea what that word I just used is, I have often heard it on programmes such as Queer Eye for the Straight Guy; Carson is a scream. I have often used it in passing conversation, but this is the first time I actually tried spelling it. Quirky wee word. Now you also know how to spell it. You’re welcome.

So what’s the gossip from New Zealand you might say?

As always, plenty my friends. Plenty.

For a starter cows are causing a bit of a stink between disappearing herds from the South Island http://bit.ly/2ddW2P1  to them crapping in our waterways and causing waterborne illnesses in our drinking water http://bit.ly/2dZc0Rh .

Water is life right? Without enough of it, we all die. Humans, animals and plants alike. Wars in the future will be fought not over oil, but the precious, dwindling, still potable resources of water on this planet.

I personally agree with Dr Mike Joy; this planet can’t sustain the level of cattle we are trying to farm, to feed people. Makes more sense to eat the grain rather than filter it through cows for two years, while they pee, poo and fart up the atmosphere and require massive amounts of fossil fuel inputs during production.

Our current government is pretty useless really. John Key religiously backs Obama’s TPPA even though no-one else in the world seems to want a bar of it. The UN has  frowned upon his lack of progress in dealing with child poverty in this country http://bit.ly/2e7mIXQ and then there’s the number of homeless people on the streets and in Auckland, forced to live in their cars at times because of the skyrocketing cost of rent up that way.

But hey at least we don’t have to choose between Trump and Clinton right?

(Although if you were all smart, you’d pick Jill Stein, just sayin’. The possibility of WW3 is a lot closer than you realize and Jill is the only one you can really trust not to shove you guys under the bus in that regard. And don’t believe those woofters telling you Jill is polling too low to have a snowballs chance in hell, because they are just trying to fool you like those old quacks who used to sell ‘Dr Feel Good’ from their wagons, claiming it would cure you of everything from toothache to herpes!)

So hey, all a bit depressing right? Now you know why I prefer to drift off into Lala land with my novels and invent a world where all this crap doesn’t exist. 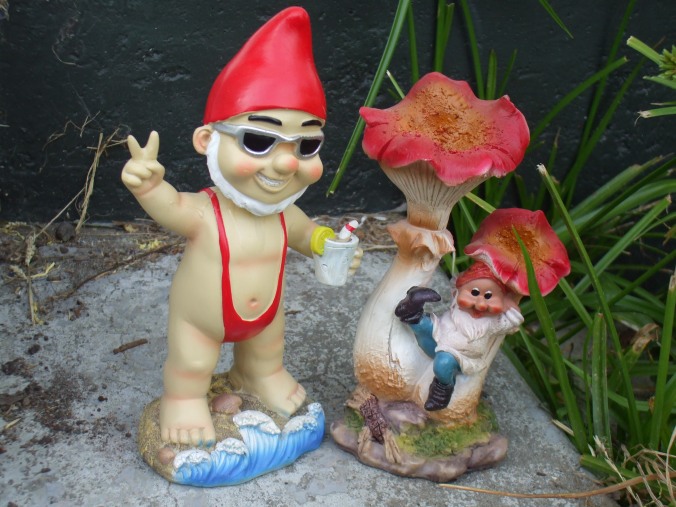 Available in print and on Kindle at Amazon Unwilling to Break at Amazon.com

and also from various outlets.

Blurb from the back:

Emma Johnson thinks she has a good marriage. Everyone has their problems, right? However, all this changes when she becomes payment to Albanian drug dealers, in lieu of her husband Greg’s debt.
Emma is not that easy to break though. With a fire in her belly that can only be quenched by revenge, she will do whatever it takes to rescue her children and make him pay. 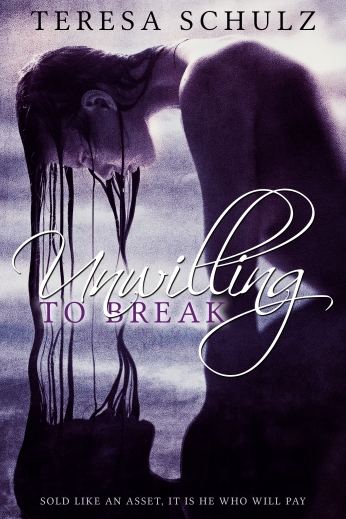